Emancipation is a more difficult question for a child who is employed but who is living at home with a parent. Parties may obligate themselves by a written agreement entered with the court to support children through college. Absent an agreement, the court may not order child support to continue for college past the age of 19. Also, if a child is disabled to the extent that they are unlikely to be able to support themselves, child support may be extended if the motion is filed prior to the age of 19. However, once the child supports terminates, it is not possible to later return to court to extend the order if an adult child becomes disabled.

Our experienced legal team has an extensive background in criminal defense. We have tried numerous criminal and civil jury trials and have the ability to represent defendants in all areas of criminal defense.

Since 1990, our experienced legal team have assisted several hundred clients in obtaining protection orders as well as successfully defended many protection order cases.

It is important to remember in family law that the survivors have to live on the battlefield. We know that divorce is never easy and our goal is to be there to guide you through the legal, emotional and financial matters during this difficult time.

Our mediation team works with all parties to resolve the issues. Everyone involved can contribute to an agreeable resolution rather than having the dispute arbitrated or litigated, resulting in a third party deciding how the dispute may be resolved legally.

Chris has over 30 years of experience as a trial lawyer. He provides experienced, compassionate help in resolving family law disputes and is a dedicated advocate for children’s welfare.

Check out our resources section where you can find client intake forms, frequently asked questions, and legal terms and definitions.

To support, guide and advocate people through some of life’s most challenging moments. To set reasonable, achievable goals and strategies. To envision the best future possible, and help to create that future.

Portions of a pension or retirement account, which have accumulated (either by contributions, or passive increase in the value of invested assets) during a marriage, are considered to be marital property. These may be divided by a judge as part of a divorce or by the parties as part of a divorce agreement.

The law permits all or portions of plans such as IRAs and 401ks to be transferred as part of a divorce outcome without incurring tax or penalty for withdrawal. The law also permits fixed retirement plans such as Colorado public employees retirement association benefits [PERA] to be divided as those benefits are paid out over the lifetime of retirement.

I am happy to assist clients through the mediation process. It is often a wise course, and likely to reach the best result for the client. I can often provide a valuable service to advise clients going through this process utilizing a few hours of legal time. 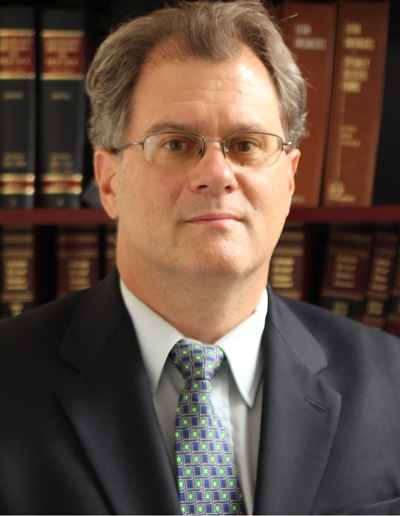 1981—BA in English from Wesleyan University

1987—JD from Fleming Law School at the University of Colorado